The allure of flying is not lost on a lot of us. Whether you’re in first, business or economy class – the plush seats, smiling cabin crew in their unique uniforms, carefully crafted food trays, free-flowing drinks, and catalogues of movies, shows and music to choose from – the experience is one to cherish. Lately, however, aviation has lost a lot of its glamour to low-cost carriers. Though, there are still airlines worldwide that strive to take their passengers back to the Golden Age of flying, and Skytrax’s World Airline Awards 2019 has recognised the world’s best, based on reviews and ratings from global passengers.

The flag carrier airline of Thailand, with hubs in Bangkok’s Suvarnabhumi and Phuket, just made it to the list yet again, holding the same position last year. It was given the award for ‘Best Staff in Asia’ this year. A very well-deserved award for forever-smiling Thai Airways employees. 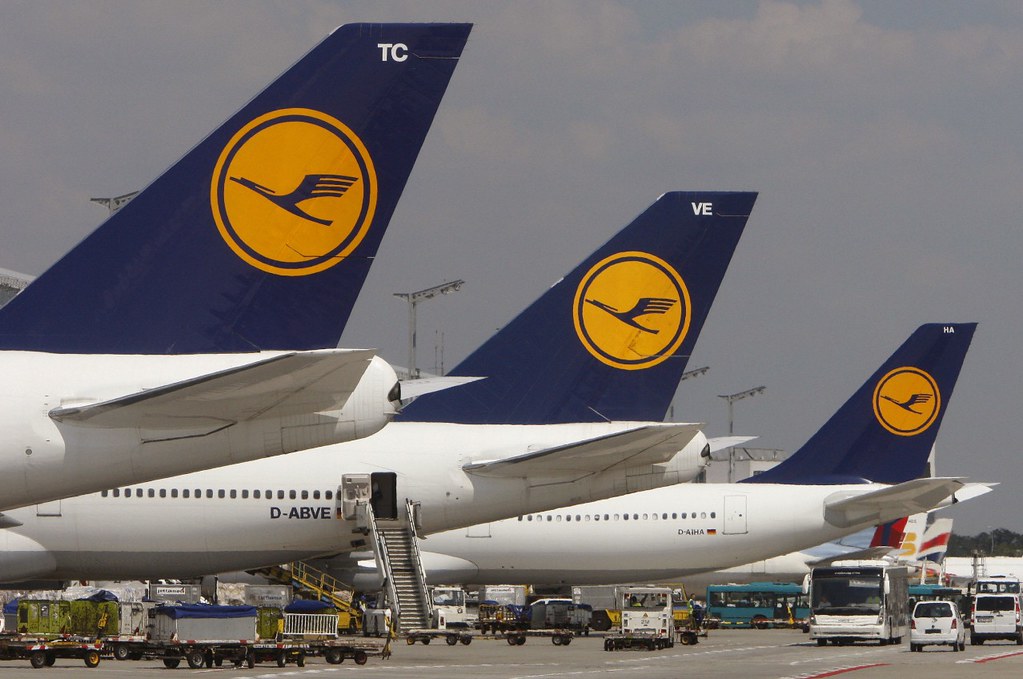 The only European carrier to be featured in this list, Lufthansa is the continent’s largest airline (including subsidiaries) in terms of passengers carried. With hubs in Frankfurt and Munich airports, the airline holds the reputation for being the most reliable airline for high-quality air service and professionalism. However, the airline dropped two spots from the seventh position last year.

The “Flying Kangaroo” from the land down under made it to the list, hopping up from 11th position last year. The airline is also awarded the best in the Australia/Pacific region for its impeccable service, even training every single member of its cabin crew in a wine programme that it has branded as ‘Sommeliers in the Sky’.

Rated, from numerous reviews, as the best airline in China, Hainan has climbed up a position from last year. It is the largest airline in the People’s Republic of China that is not state-owned and is not as well-known in the global scene. However, it offers fantastic service, all tied together with the top-notch Chinese hospitality. 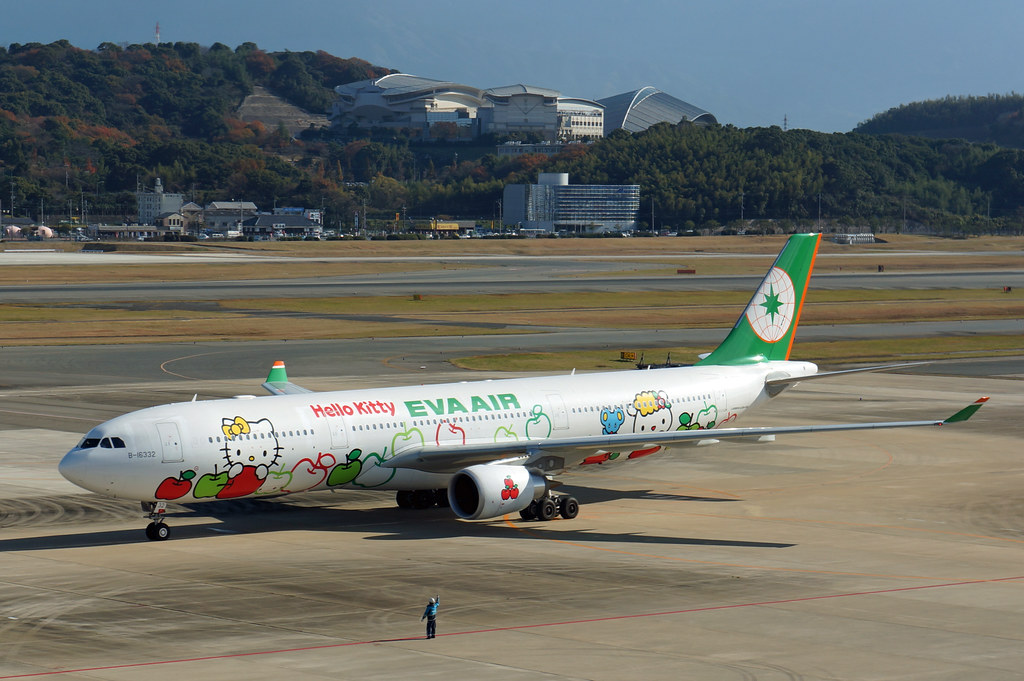 The second largest airline in Taiwan, this international carrier has dropped one position from last year’s list but continues to maintain its 5-star service. Dubbed the ‘World’s Cleanest Airline’, only launched 30 years ago, maintains its safety standards by not having any aircraft losses or passenger deaths. EVA is also known for having some of the most elaborate liveries on its aircraft, with special Hello Kitty designs on a lot of its planes.

One of the two flag carriers of the United Arab Emirates, this government-owned airline has always been the carrier of choice for those expecting the exceptional Emirati service. The airline’s hub is Dubai; the world’s busiest airport in terms of international passenger traffic. It has the largest fleet of A380 aircrafts, the biggest passenger planes in the world.

Hong Kong’s flag carrier soared up two spots from last year. Remaining an all-time classic airline by most aviation geeks, Cathay excels because it understands the importance of going above and beyond for all its passengers, not just those in first class. Its efficiency equals that of the country whose flag it carries, and it perfectly merges the ‘East meets West’ philosophy that is also used to describe Hong Kong.

With hubs in both Tokyo (both Narita and Haneda airports) and Osaka (both Kansai and Itami airports), ANA is Japan’s largest airline. With an outstanding professional, courteous cabin crew and renowned Japanese punctuality; one can see why the airline has maintained its position three years in a row.

One of the most esteemed names in the aviation industry, the airline has secured a place in the top three every single year for a decade. The highest standards in hospitality, service, comfort and delicious food have just become better over the years. Garnering a brand reputation of its own, the ‘Singapore Girl’ has become an icon for the best you can get onboard service from a team of caring, warm and serene flight attendants.

This is the fifth time that the Qatari carrier has won the ‘World’s Best Airline’ accolade, and for good reason. From the moment you board the aircraft, you are treated to nothing but luxury. With a cabin crew that is utterly professional and classy, yet caring and warm at the same time, an entirely upgraded F&B service for all classes and a young fleet, this airline is at the top of its game!

Know the right glass with your whisky

Things to do over the weekend in Mumbai

Know the right glass with your whisky

Things to do over the weekend in Mumbai